By clicking “Accept All Cookies”, you agree to the storing of cookies on your device to enhance site navigation, analyze site usage and assist in our marketing efforts. More info
Close Cookie Popup
Accept All Cookies 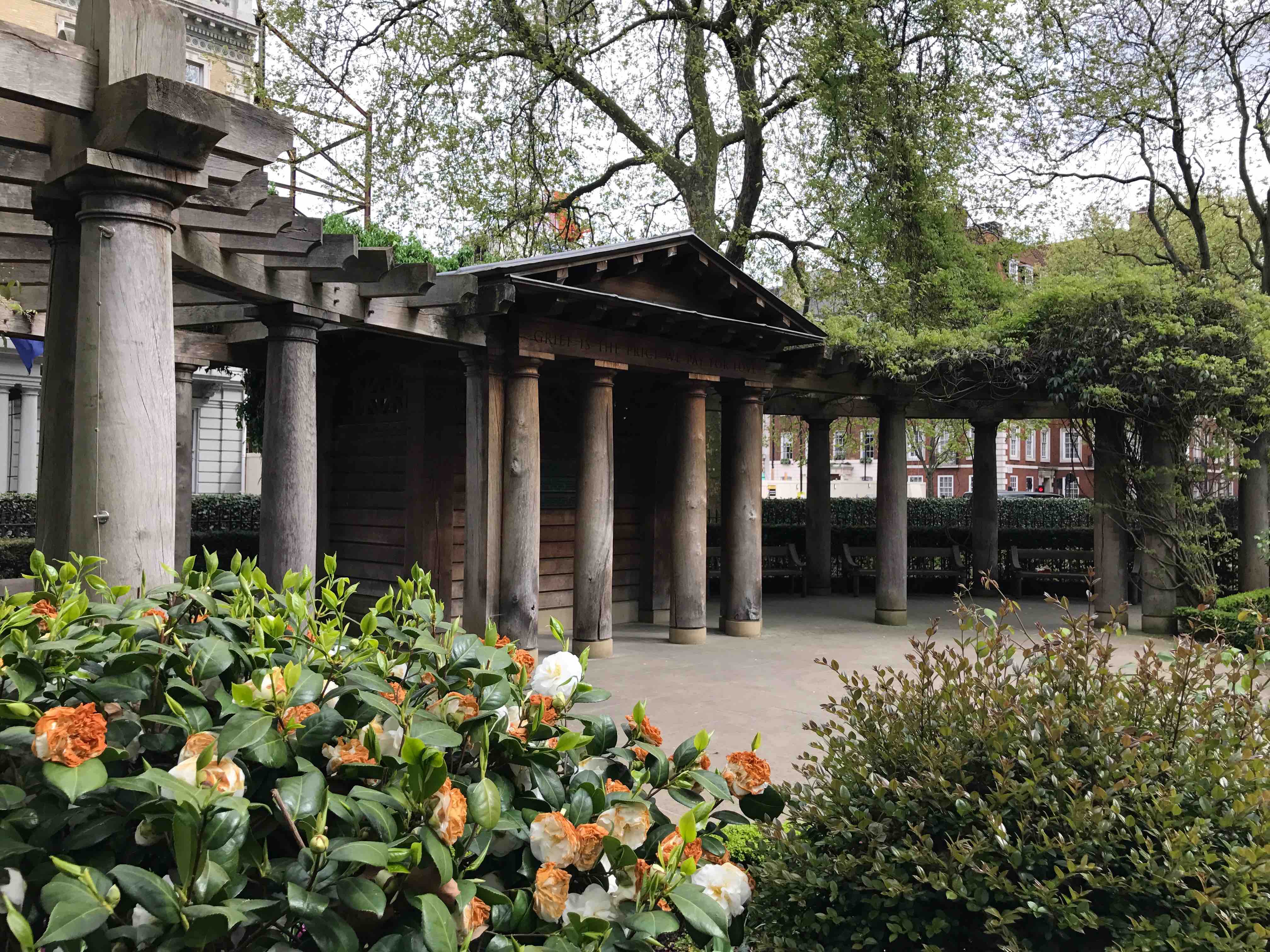 The September 11 Memorial Garden was opened by HRH The Princess Royal in an official ceremony held on the second anniversary of the attacks, on 11/9/2003.

Situated in Grosvenor Square, one of London’s finest garden squares and at the time, home to a number of Embassies including the American Embassy. The Memorial Garden is the only UK memorial specially designed in consultation with the bereaved families.
It was created in memory of all those who lost their lives in the September 11 attacks and houses a pergola with the inscription "Grief is the price we pay for love.” The design of the garden itself is simple and dignified and offers a sense of tranquility, calm and beauty; it is an ever-fixed mark of remembrance. For some families, it serves as a permanent memorial of their individual loss.
‍
The 67 British victims of the 2001 attacks are named on a plaque in the Garden and beneath the stone memorial at the centre is buried a small piece of the World Trade Centre from Ground Zero. 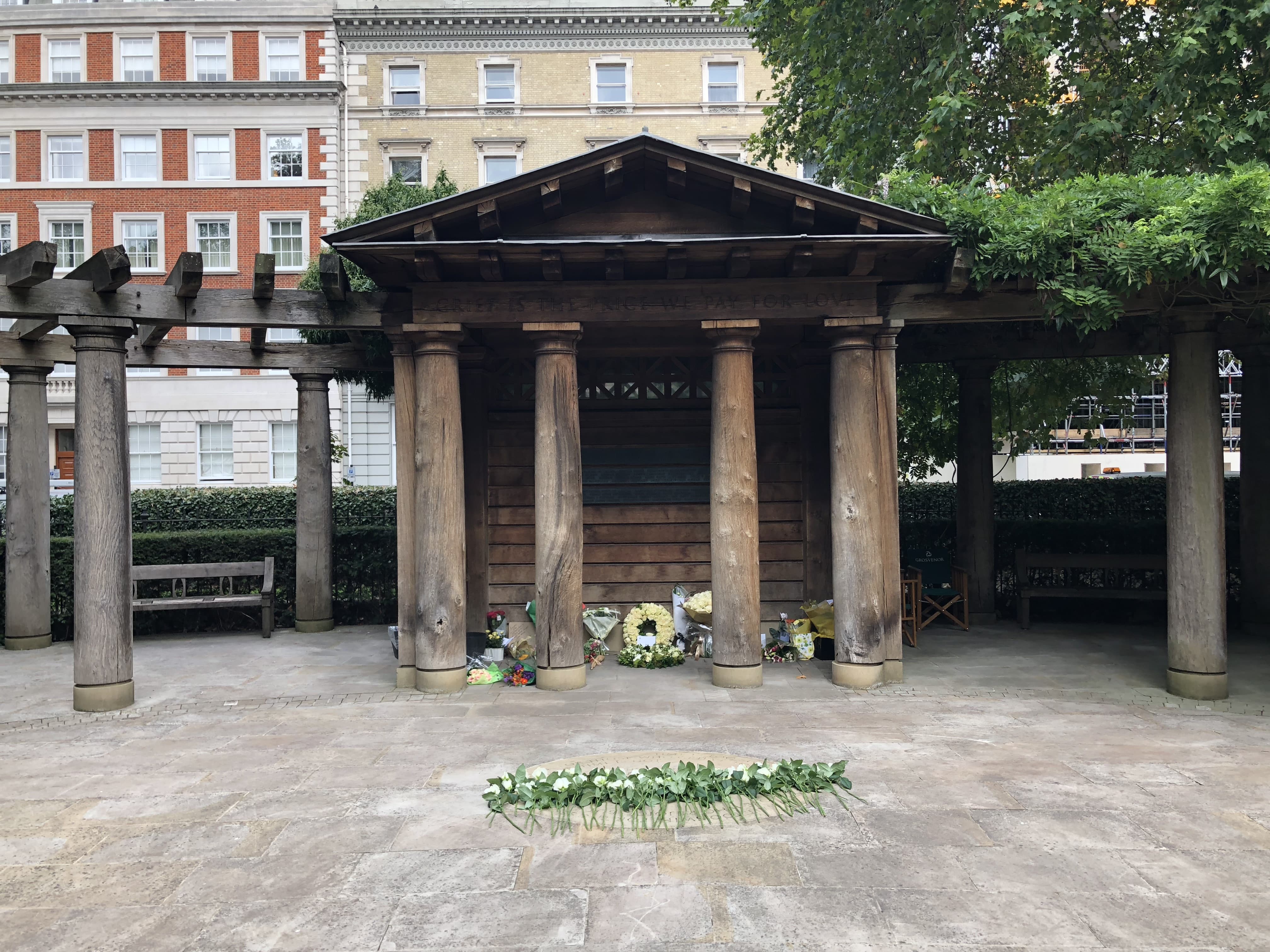 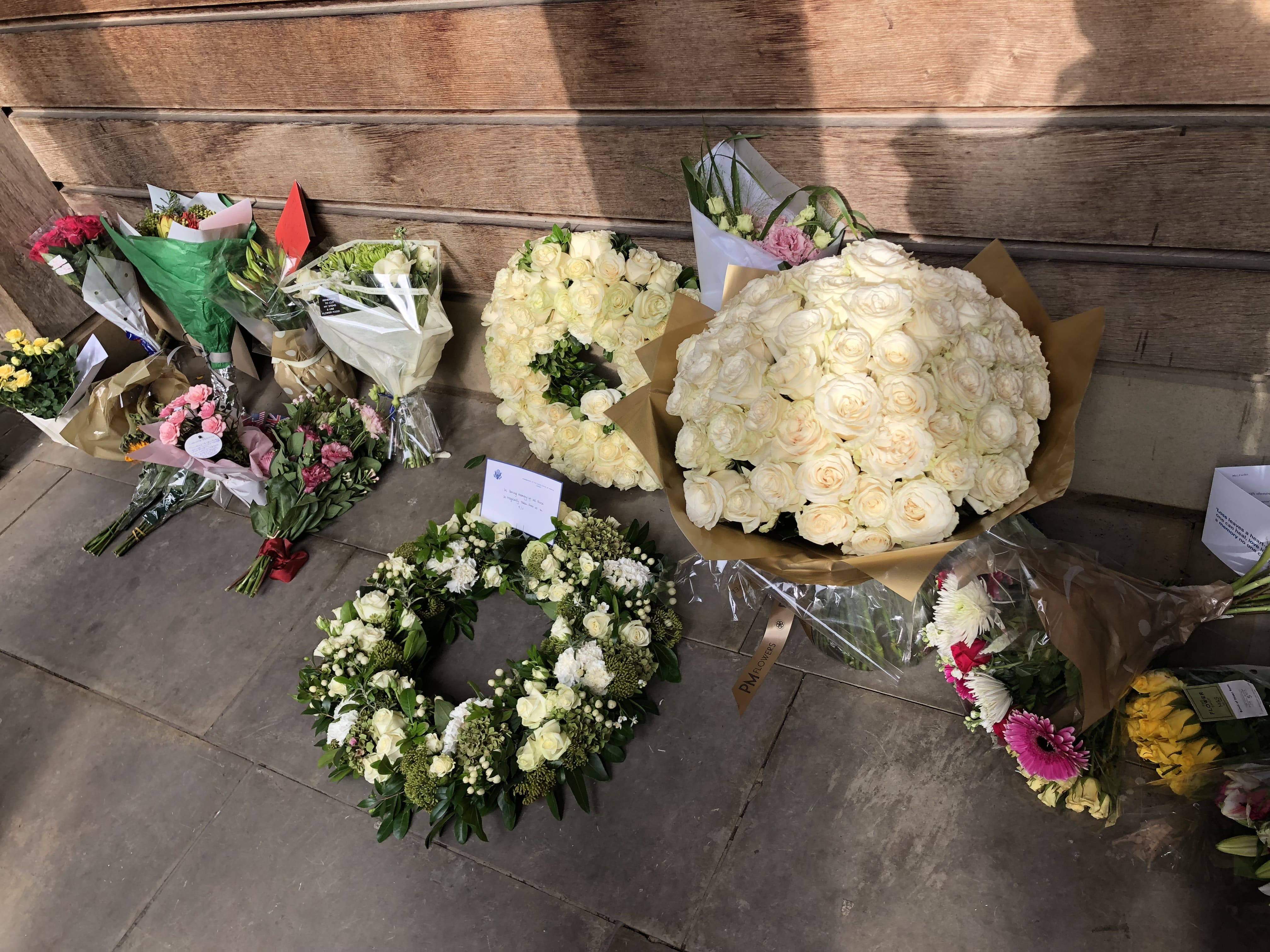 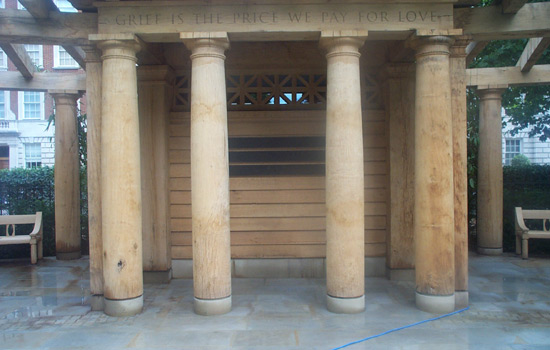 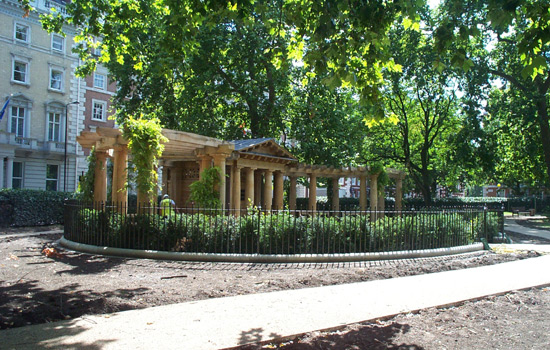 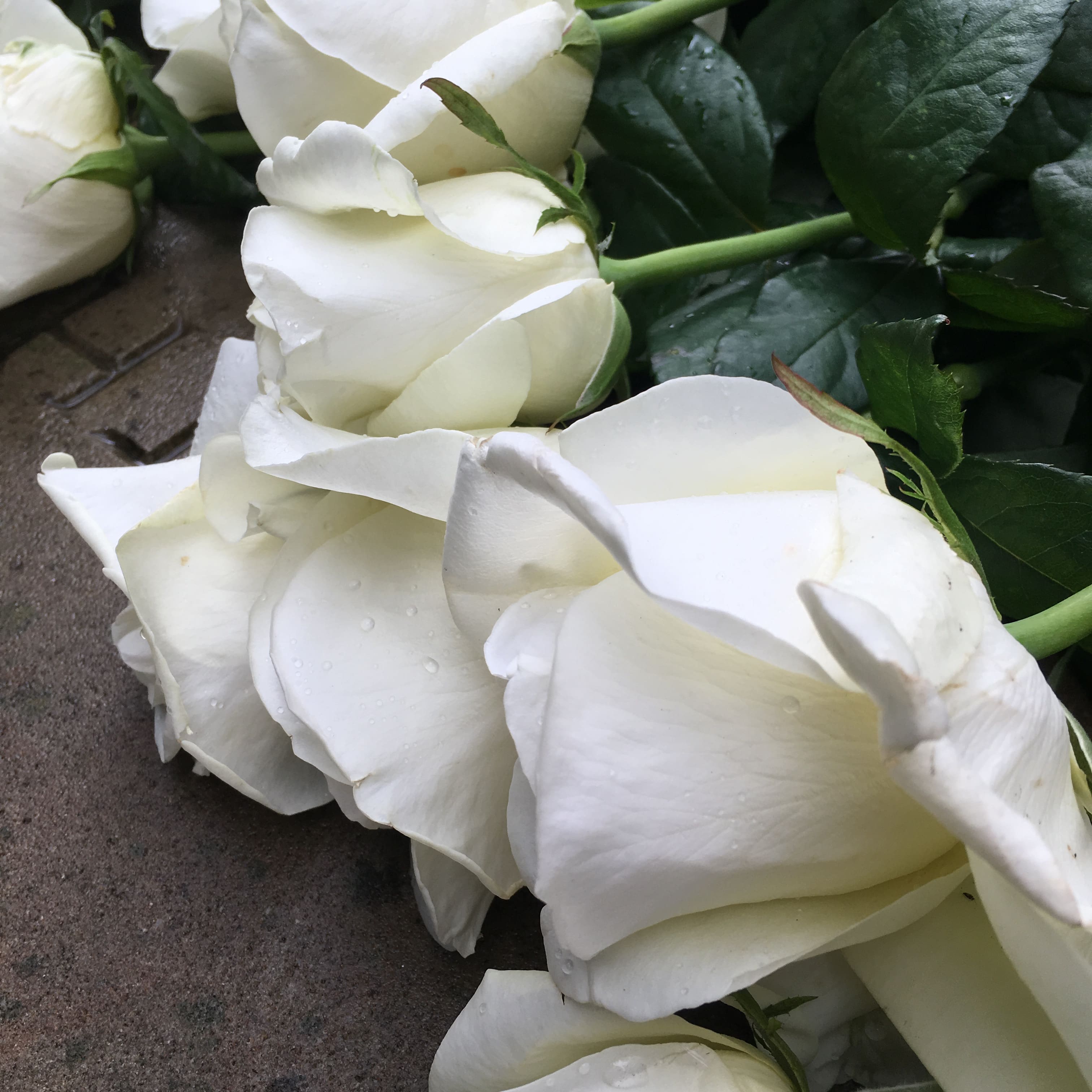 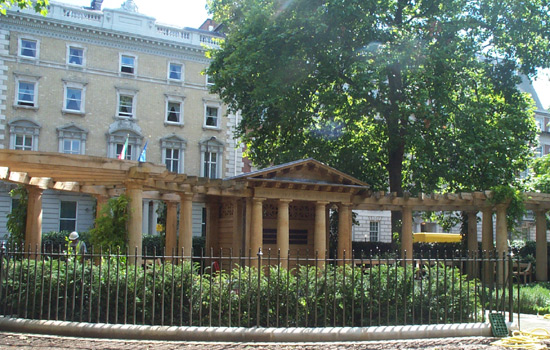 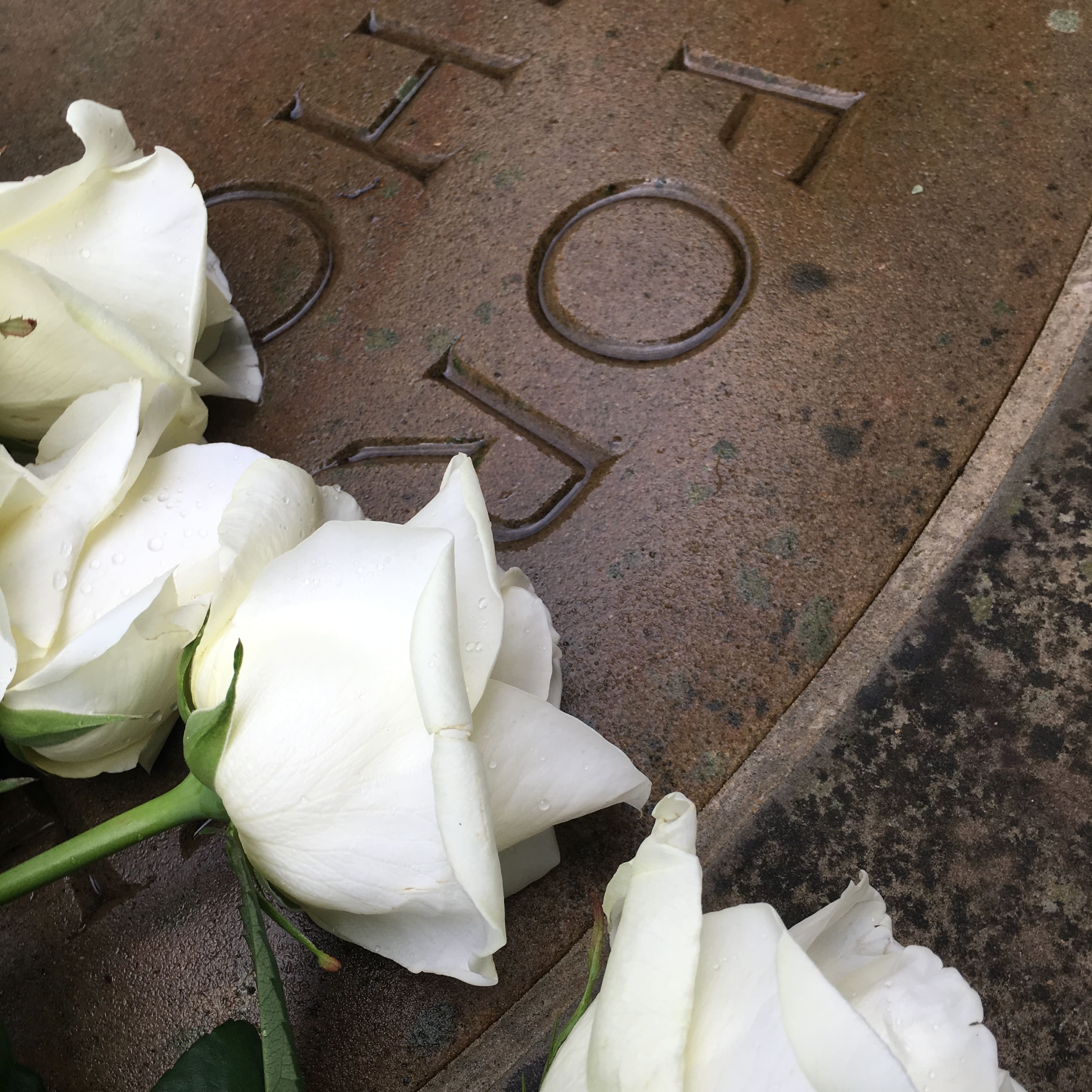 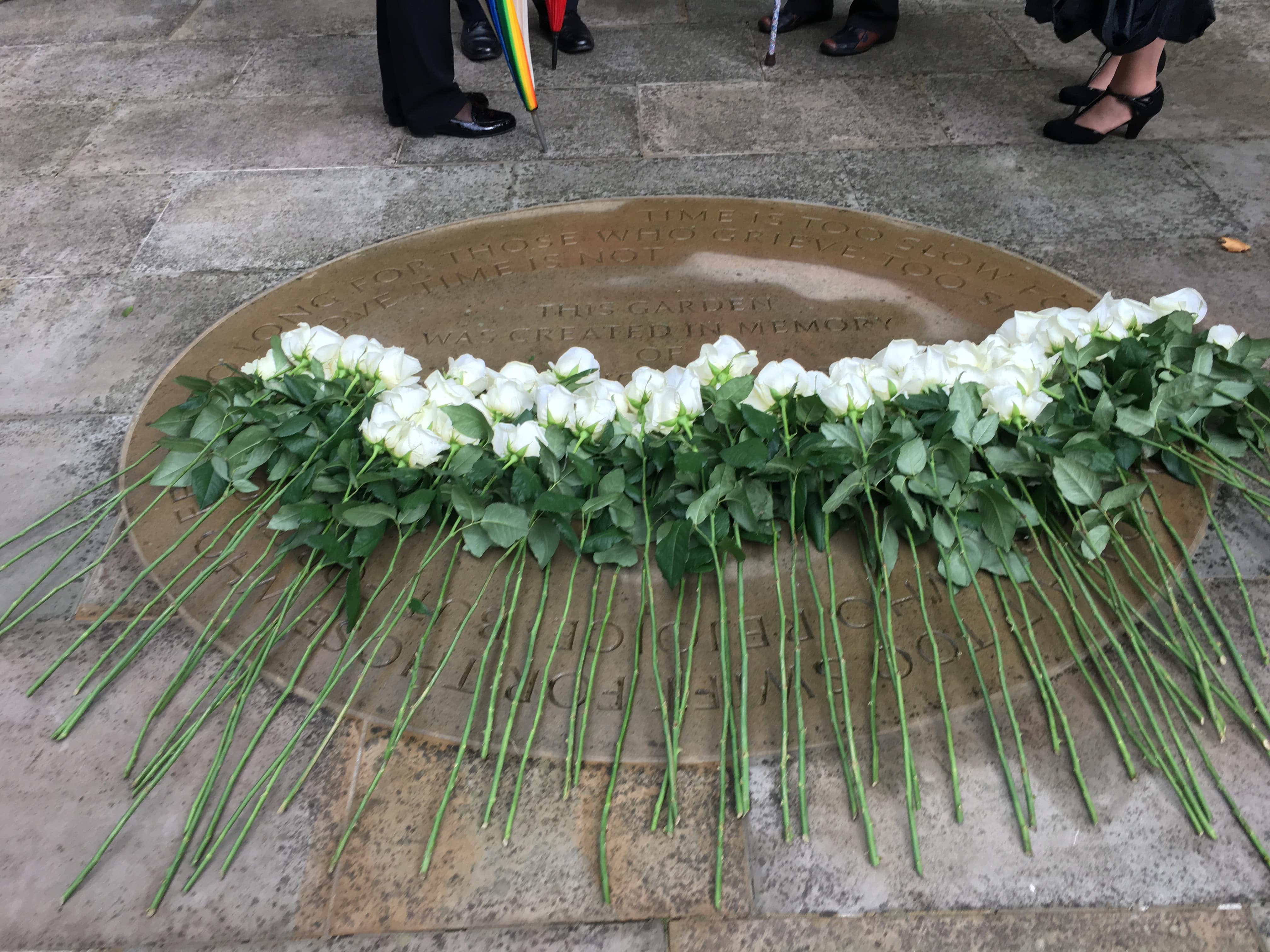 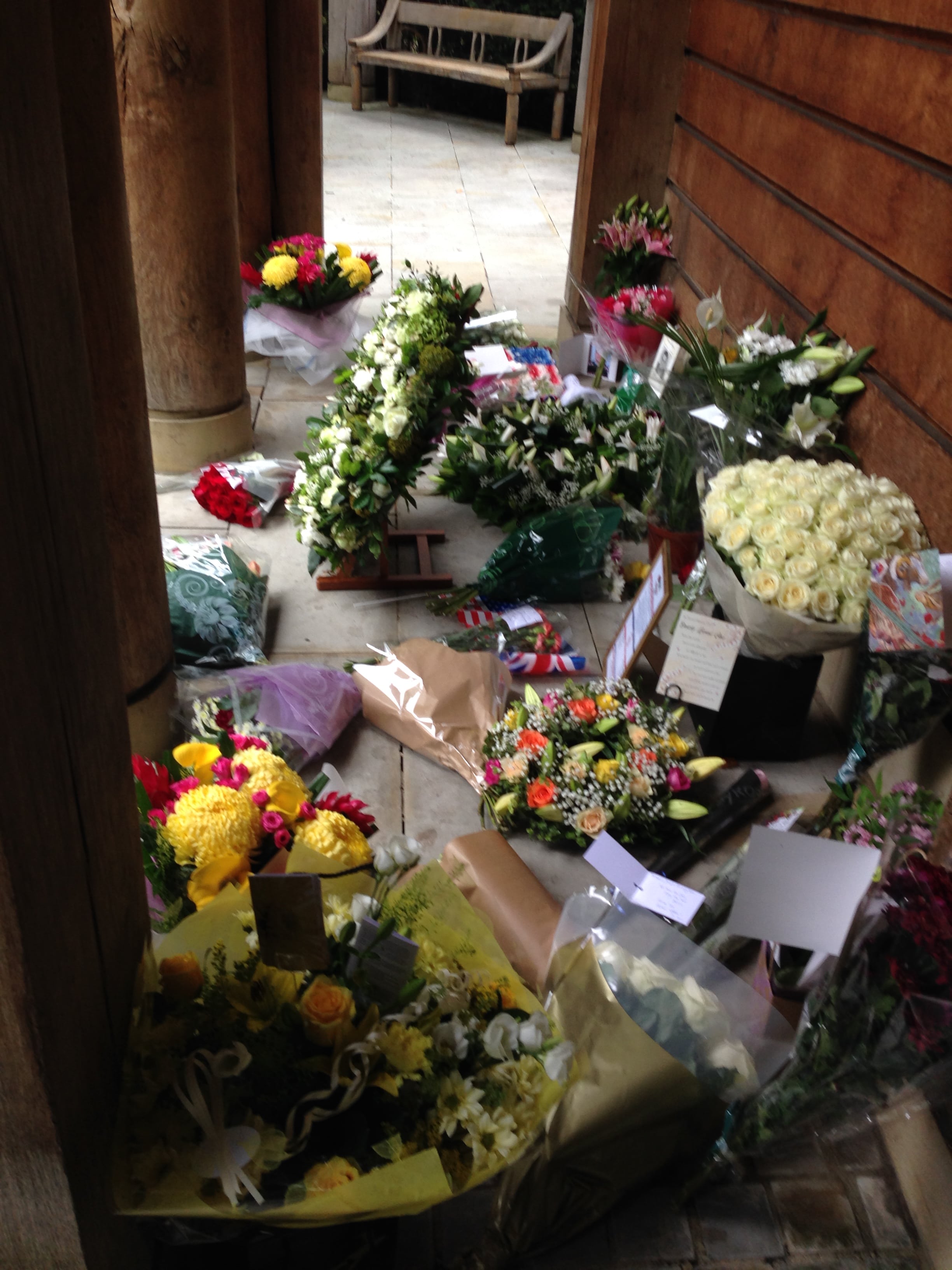 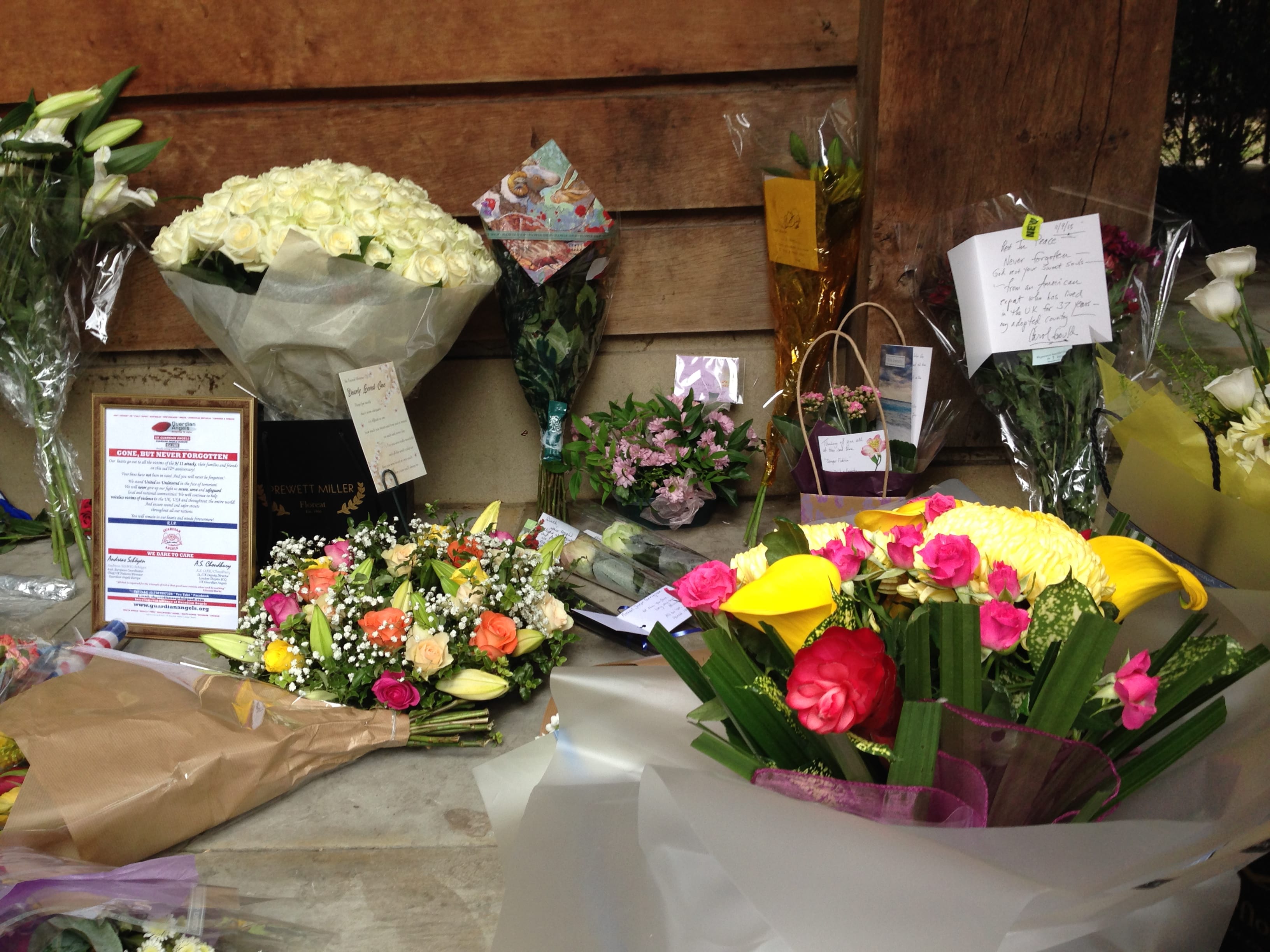 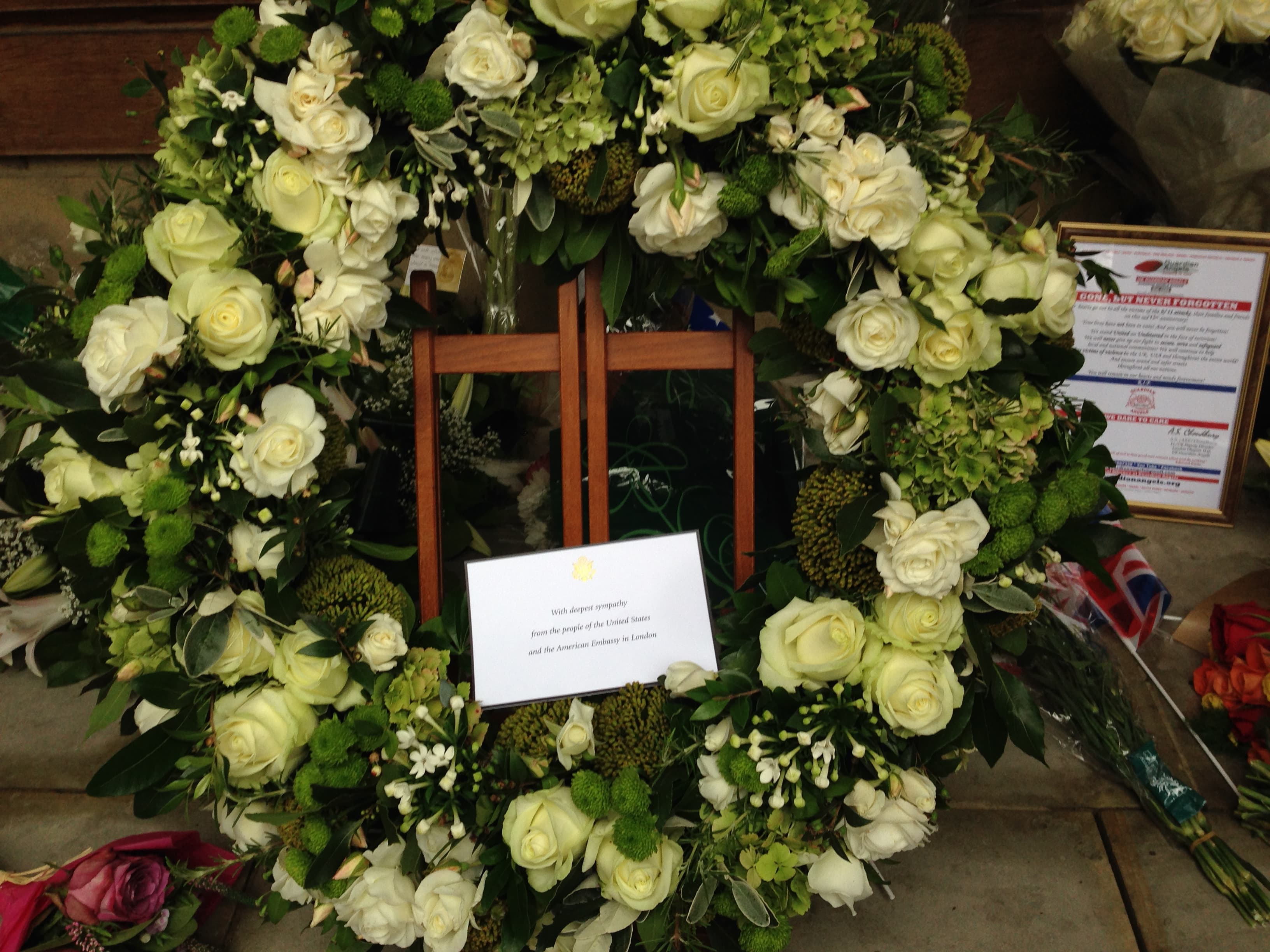 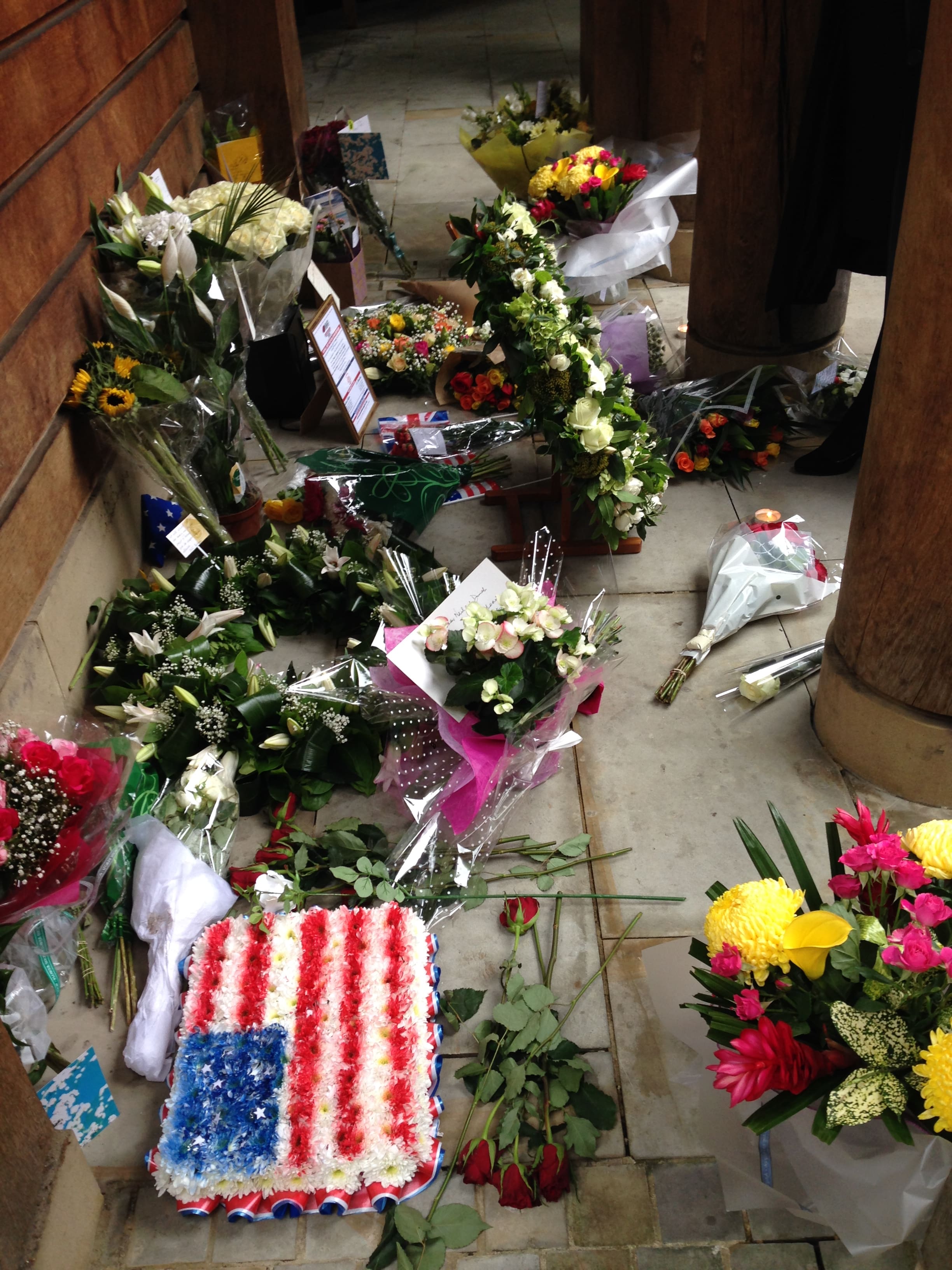 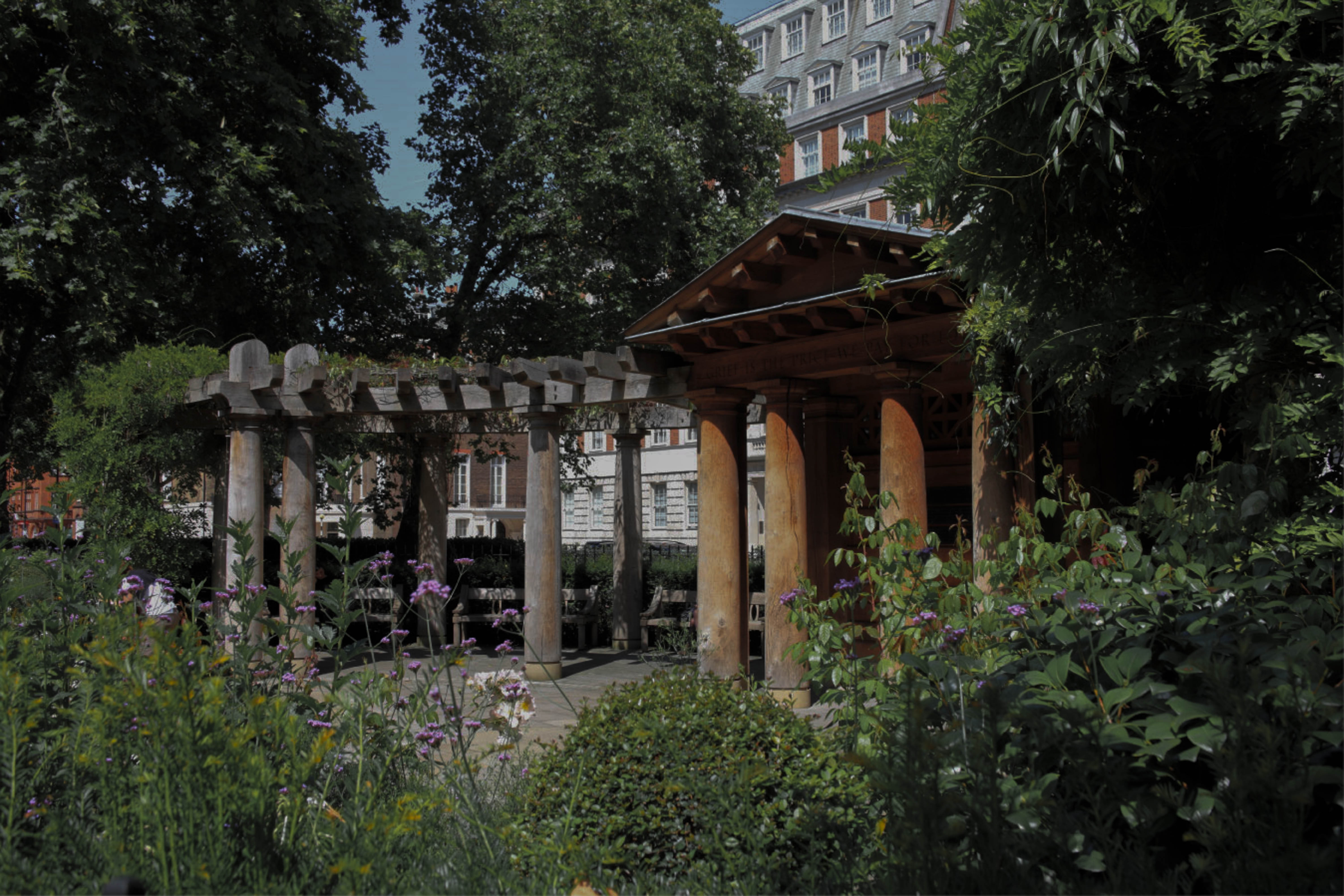 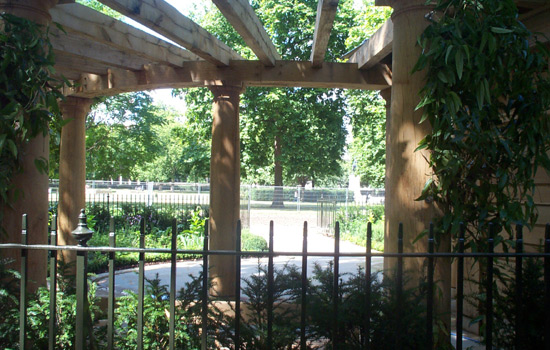